Tyrefield padel and tennis courts made with recycled rubber

Padel is quickly growing in popularity both in Italy and abroad. Italy currently records over 60,000 padel club members, 500,000 players as well as 3,000 padel courts. Among them, there are also many celebrities. This sports discipline has spread at an incredibly fast pace and has officially been included in the European Olympic Games that will be held in June 2023.

The Tyrefield padel and tennis courts have a shock-absorption layer in recycled rubber. This layer can be made either by in-situ coating a mix of rubber granules with some polyurethane resins, or by assembling prefabricated tiles made with recycled rubber to create a single surface. In both cases, the rubber layer is subsequently coated with a coloured acrylic resin that guarantees the correct grip. The lines to define the playing areas are then painted on it.

By appropriately modulating the characteristics of the external wear layer of the surface with the thickness and the specific physical properties of the recycled rubber substrate, it is possible to affect the surface reaction. This satisfies the vast majority of the requests put forth by athletes, managers, and trainers – even the most demanding ones. 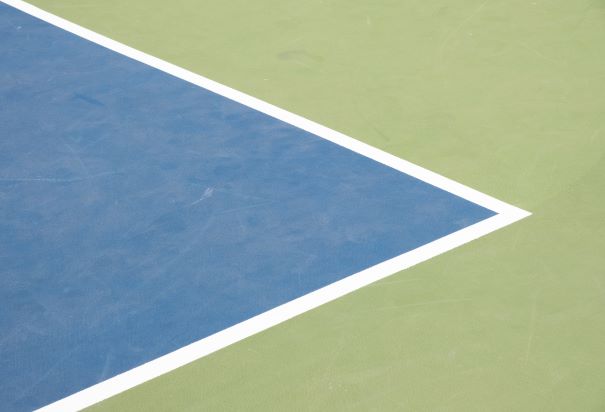 As every sport, also padel can expose sportspeople to risks and accidents caused by lack of technical skills, bad training, or a playing surface that is too hard. Indeed, changes of direction and rotations on one’s axis are very common in padel. The same can be said about players’ falls on the ground, with forces that can be up to 7 times stronger than one’s body weight. Bearing this in mind, a recent study carried out by Professor Mauro Testa – an internationally renowned expert of biomechanics – in collaboration with his team of Biomoove has demonstrated how the Tyrefield padel courts allow to reduce shocks and micro-shocks to muscles and articulations thanks to the specific composition of their surface. Moreover, the Tyrefield padel courts reduce muscular fatigue, thanks to a better answer to the athletes’ biomechanics needs. 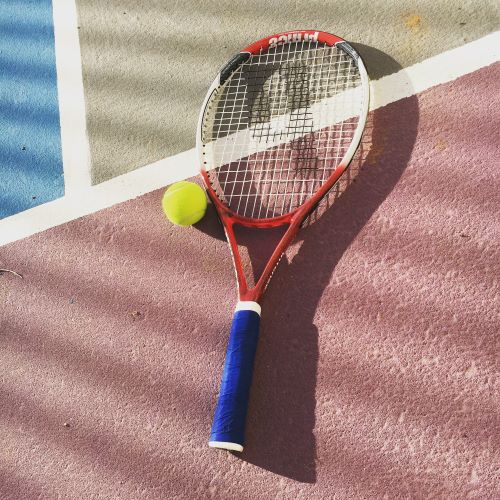 A study by Rome’s Tor Vergata University has, instead, analysed the athletes’ performances on different surfaces made with recycled rubber and, in particular, on two tennis courts. For example, in one of the cases studied, a 9mm-thick anti-shock mat and a special finishing in acrylic material were used. With this mat, an “elastic” sports surface was produced that offered low friction. As such, this surface is adequate for achieving maximum performances during matches and competitions. With a 12mm thickness, instead, the result was a more “amortising” surface. This reduced the athletes’ muscular fatigue, thus making it ideal for training sessions or non-professional games.