The 18th stop of the ELT Academy of Ecopneus was carried out in Sarnano, Macerata. It was a training workshop about the correct management of End-of-Life tyres dedicated to the Security Forces and to the technical figures of the Control and Vigilance Bodies of the Public Administration.

The ELT Academy has reached its 18th stop since 2013. It represents a moment of training that, thanks to the contribution of experts and jurists at national level, offers precise indications and operative tools to technical figures and members of the Security Forces who daily face the technical-legal aspects related to the management of End-of-Life tyres on the territory. Indeed, it is possible to exploit the many advantages offered by the use of recycled materials obtained from End-of-Life tyres only if the latter are correctly channelled into the recycling cycle.

It has been an important moment of dialogue and discussion under the patronage of ARPA of Region Marche and of the Council of Sarnano. The following people intervened during the course of this meeting: Senator Paolo Arrigoni in his role as Commissioner of the Senate and member of the Environmental Commission; Luca Piergentili, Mayor of Sarnano, Giancarlo Marchetti, General Manager of ARPA Marche, Giovanni Corbetta, General Manager of Ecopneus; the Lawyer and Environmental Jurist, Ms Paola Ficco, and the coordinator of the Observatory on the illegal flows of tyres and ELTs in Italy, Mr Enrico Fontana. 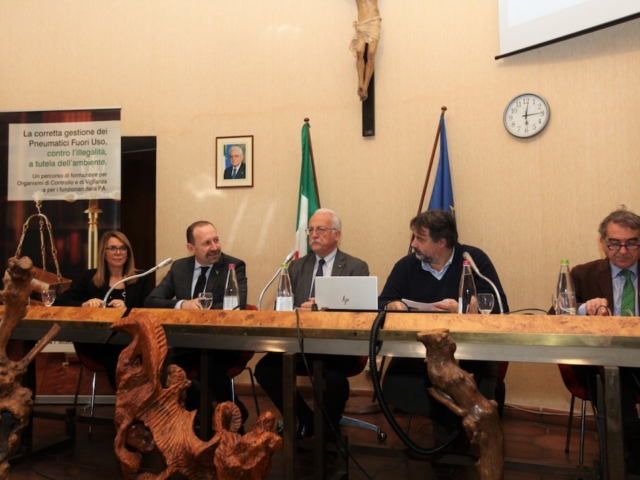 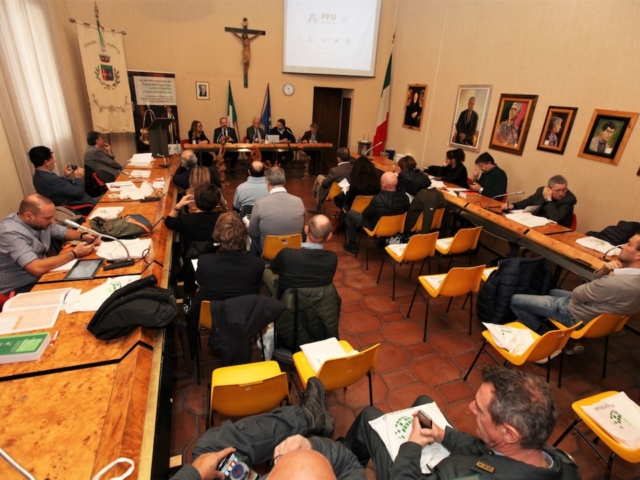 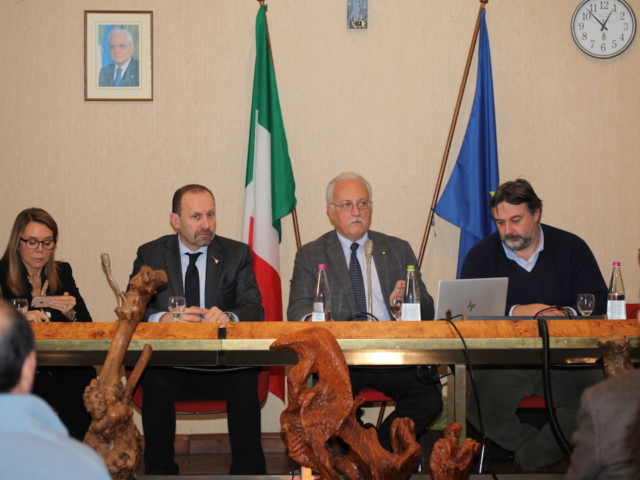 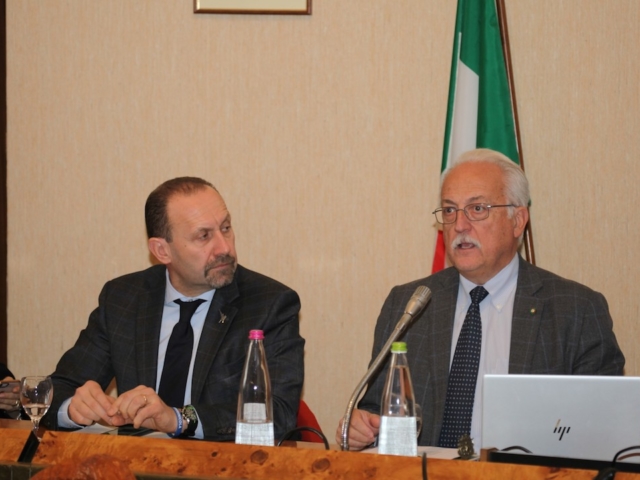 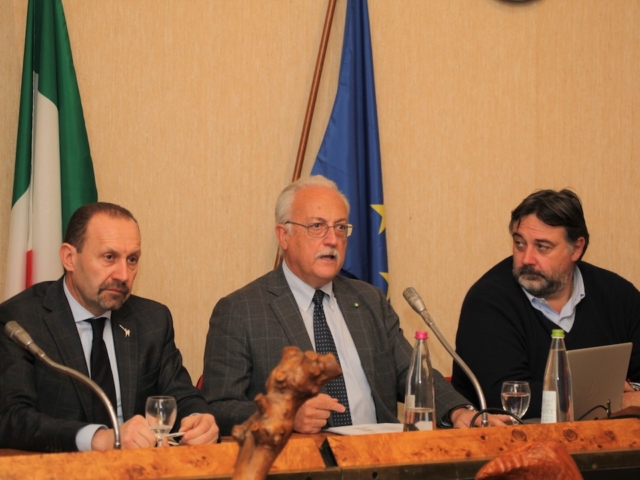 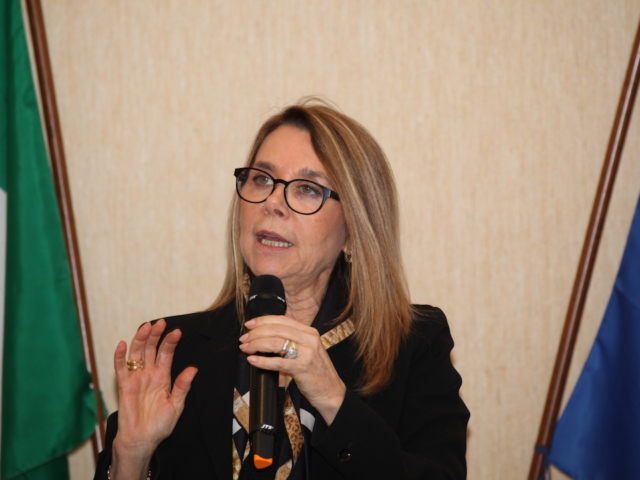 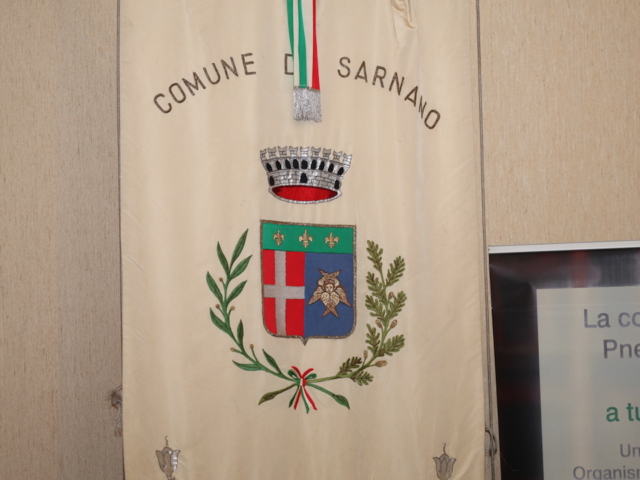 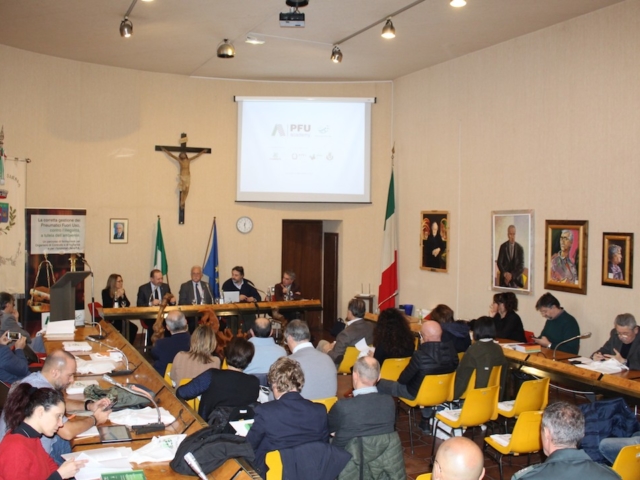 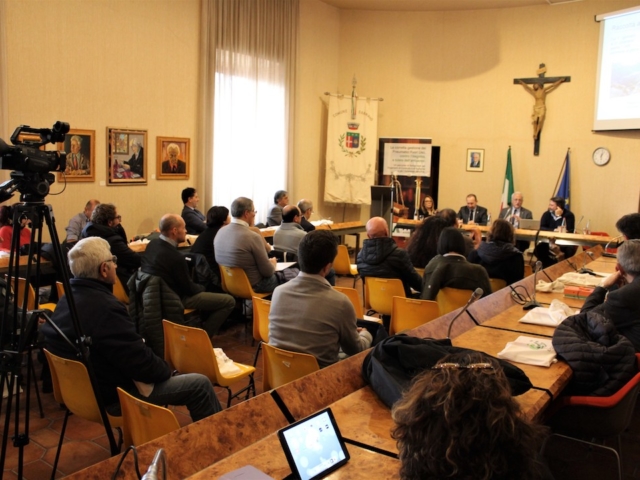 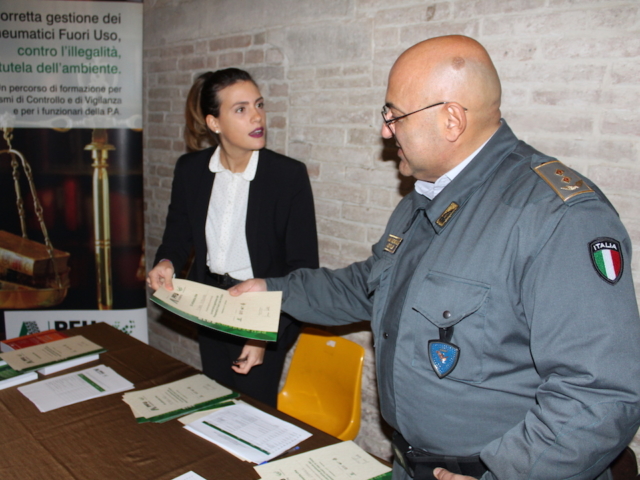 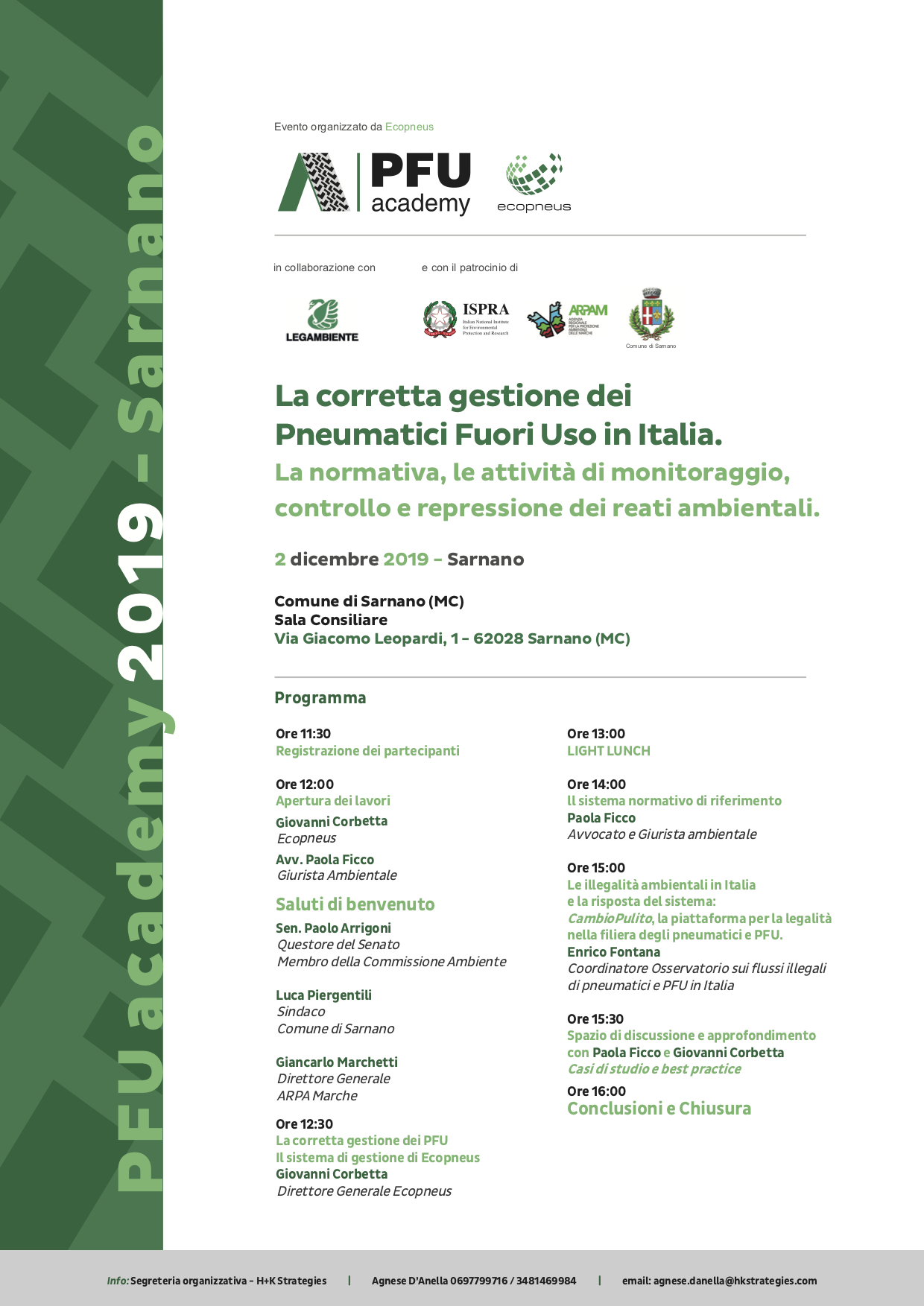