Olbia: the collection of 920 tonnes of End-of-Life tyres abandoned in an industrial area has ended

All risks related to the environment and citizens’ health have been avoided in case of fires. The operation has been completed thanks to an agreement between the Council of Olbia and Ecopneus. Ecopneus is the non-profit company that deals with the management of End-of-Life tyres (ELTs) in Italy and has supported all costs of the operations.

About 1,500 tonnes of ELTs were collected by Ecopneus at tyre dealers and service stations in the Area of Olbia-Tempio in 2018 – over 11,000 tonnes in the whole of the Region.

An eco-bomb has been defused in the territory of Olbia: 102 truck journeys have been necessary to complete the collection of 920 tonnes of End-of-Life tyres from an abandoned industrial estate. This has allowed to avoid any possible risk for both the environment and the health of the local population in case of fire. 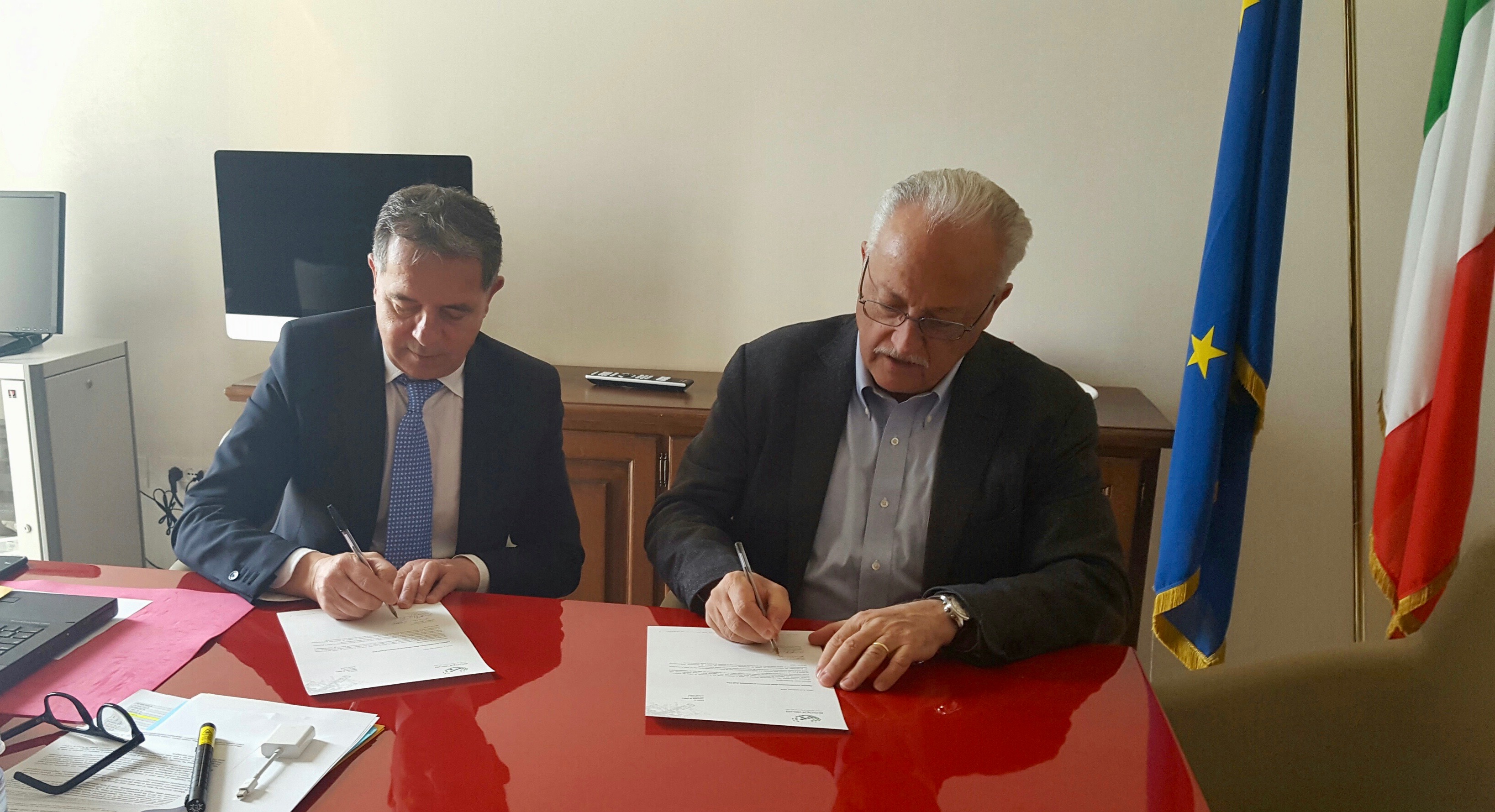 This project has been made possible thanks to an agreement signed between the Council of Olbia and Ecopneus – the non-profit company that manages the identification, collection, transport and recycling of End-of-Life Tyres in Italy. This intervention has been carried out with the support ofEcoservice of S.Antonio di Gallura – a partner company of Ecopneus – for the activities of collection and transportation of ELTs in the provinces of Sassari, Oristano, and Nuoro.

In parallel with the daily free tyre collection at tyre dealers, service stations and workshops all over Italy, Ecopneus is also busy in interventions for the recovery of large amounts of ELTs similar to Olbia’s one. Since 2011, Ecopneus has acted on 13 “historical stocks”, overall collecting more than 84,000 tonnes of End-of-Life tyres. Olbia’s intervention is the third of this type carried in Sardinia: the first was in 2012, still in Olbia’s territory, and allowed the removal of 821 tonnes of ELTs; whilst the second was in 2013. The latter allowed the collection of 1,500 tonnes of ELTs from an industrial estate in the Oristano area, near the pond Santa Giusta – an important natural reserve.

The Mayor, Settimo Nizzi, stated: “This agreement allowed for the removal of all End-of-Life tyres in the area, precisely as per the agreement signed on 05/10/2018. This intervention has allowed an important saving of public money from the part of the Administration. We would like to thank Ecopneus for its precious collaboration”.

The General Manager of Ecopneus, Giovanni Corbetta said: “We are proud of being able to give our financial and operative contribution for the resolution of environmentally critical situations, such as Olbia’s one. Moreover, it is a strong action to contrast illegality – a topic we dedicate particular attention to. Precisely in Sardinia, we have promoted a training project during school year 2016/17. This project has seen over 300 classes involved and it has left sports surface and recycled rubber floorings as a present in the schools of Assemini (CA), Villanova (OG), and Nuoro. A concrete example of circular economy to stimulate the new generations to virtuous behaviour, based on ethics and legality”.

Ecopneus collected 11,741 tonnes of ELTs at tyre dealers and service stations all over Sardinia in 2018. At provincial level: 4,329 tonnes in the area of the Metropolitan city of Cagliari, 2,735 t in the Province of Sassari (of which: 1,495 in the Homogeneous Zone of Olbia-Tempio), 2,222 t in the one of Nuoro, and 1,379 t in the Province of South Sardinia.