Ecopneus presents the results of the first term of 2019 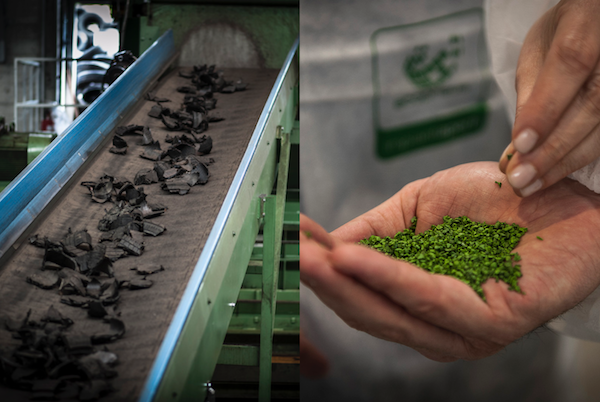 Ecopneus is working on the financial competitiveness of this highly-performing “alternative fuel”. At the same time, however, it is trying to constantly improve the dimensions of the shreds, the level of service and the stability of the availability of the supply.

The remaining part – 25,400 tonnes – has been mechanically recycled and destined to the markets of granules and powders. These are used in several sectors: building, infrastructures, sports surfaces, and compounds. The growth of these “circular economy” applications is currently slowing, as it is suffering from the delays in the approval of the long-waited End of Waste Decree for “granulate vulcanised rubber”, which has been announced several times, but not yet promulgated.