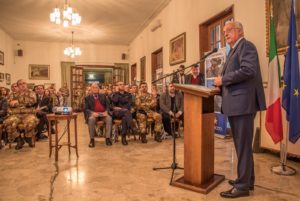 On Monday, 11th November, at the Cecchignola Military Centre, the inauguration of the Training centre for the detection apparatuses of explosive devices of the Excellence Centre C-IED was held in the presence of the Commander of the Italian Army’s Corps of Engineers, General Francesco Bindi, Colombia’s Ambassador S.E. Ramirez Rios Gloria Isabel, and of the General Secretary of the Italo-Latin American International Organization.

In the course of the morning, after a general presentation of the project of the training centre, the General Manager of Ecopneus, Giovanni Corbetta, made a speech illustrating the activities carried out by Ecopneus and the many possible applications of recycled rubber from End-of-Life Tyres. Among them, there are also many useful applications for Defence: from the surfaces for animals’ wellbeing, to modified asphalts; from the walls for shooting ranges, to anti-shock and non-slip surfaces.

A project at the Veterinary Military Centre of the Italian Army  in Grosseto created seven horse stables, a room for obstetrician-gynaecological visits, and an area for dogs’ reproduction – all made with recycled rubber. 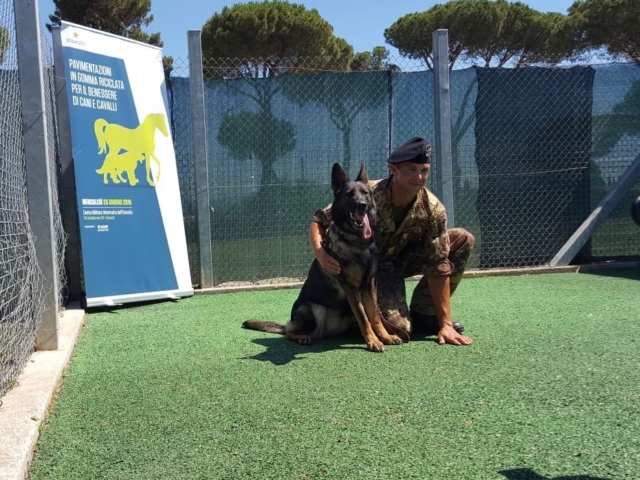 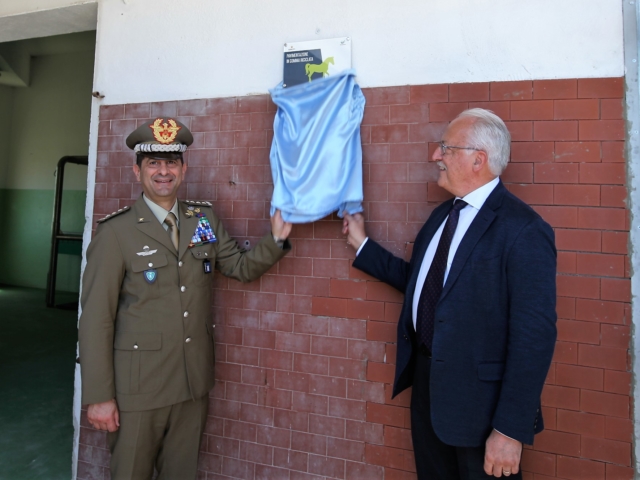 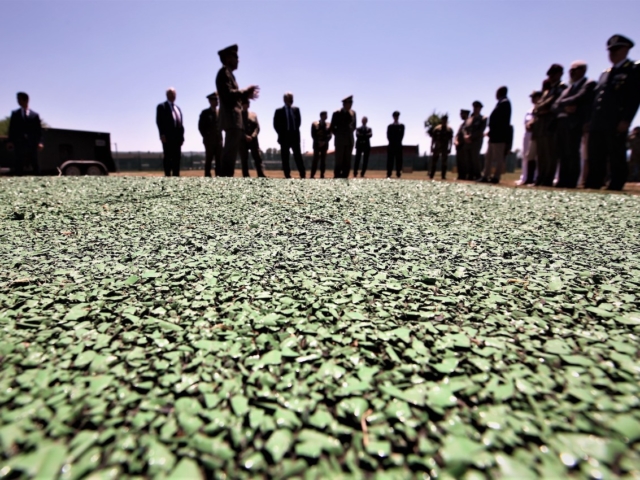 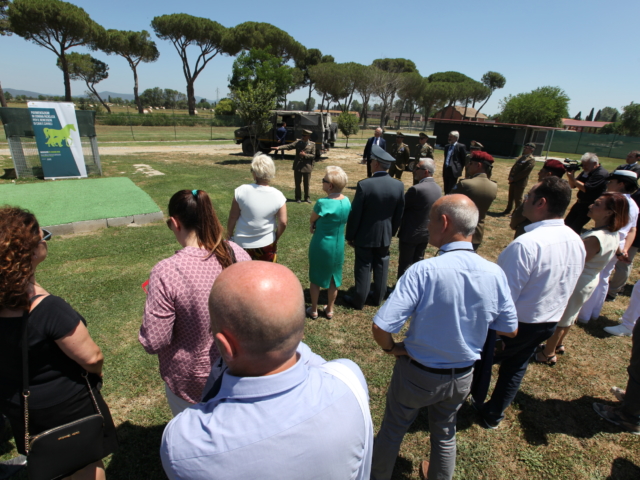 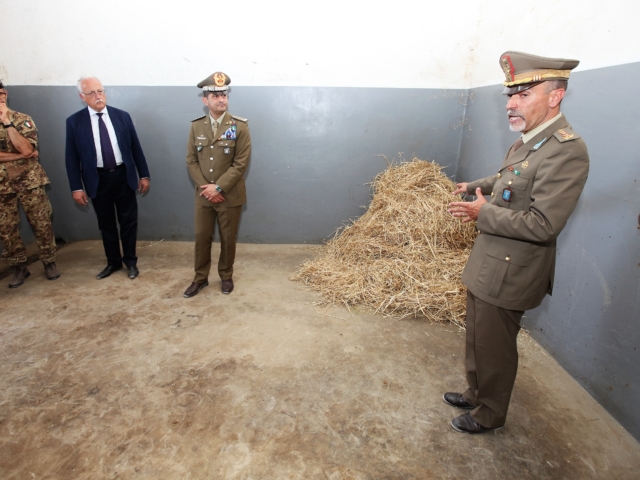 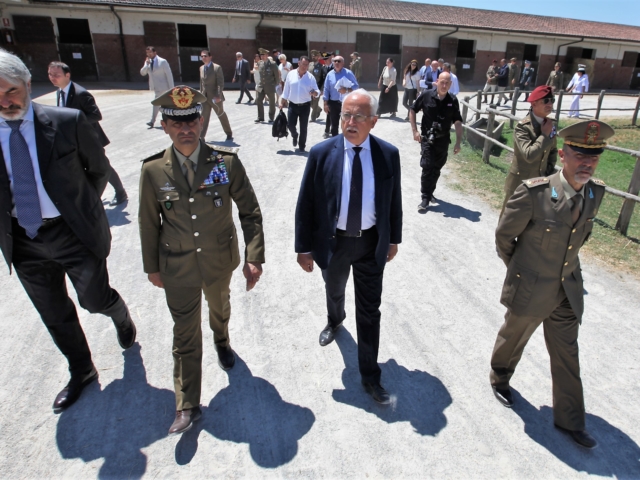 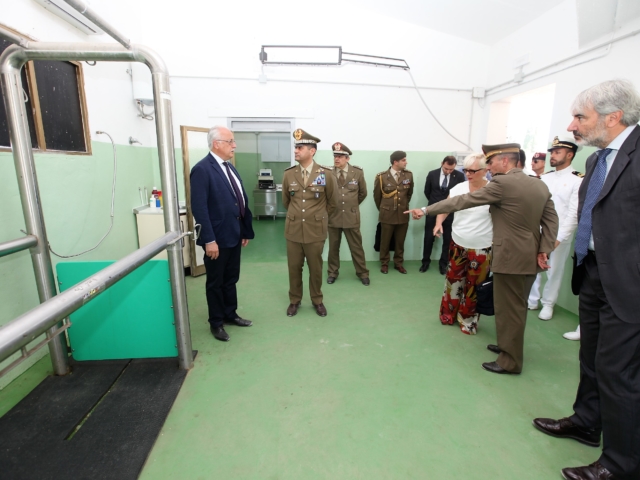 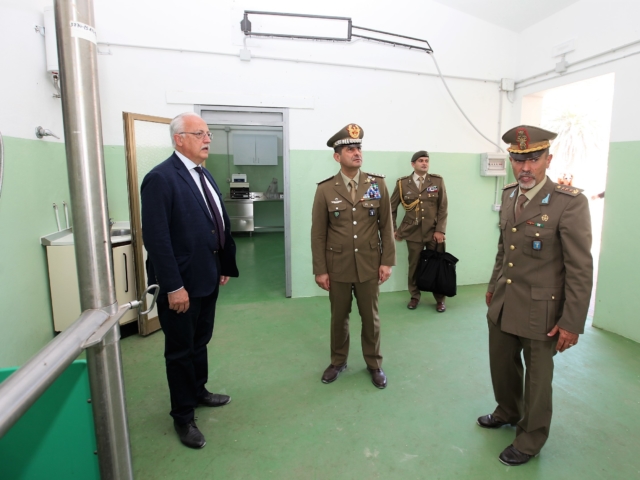 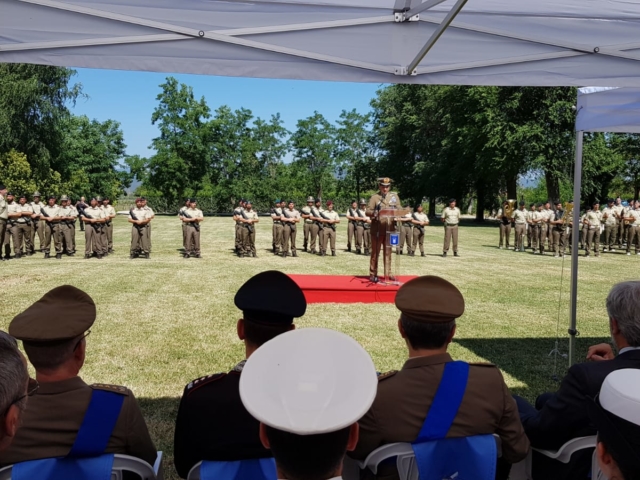 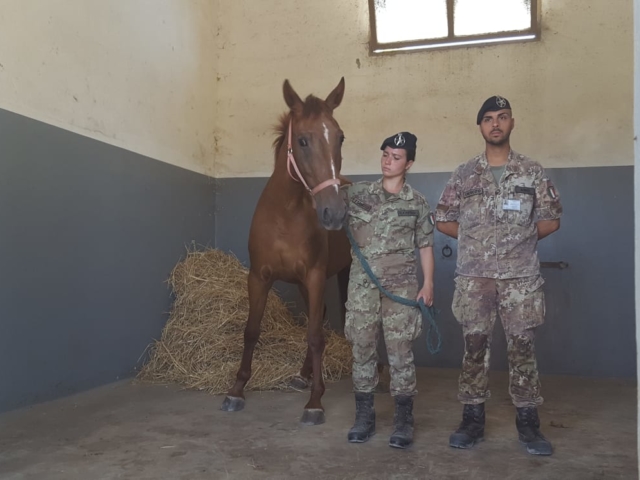 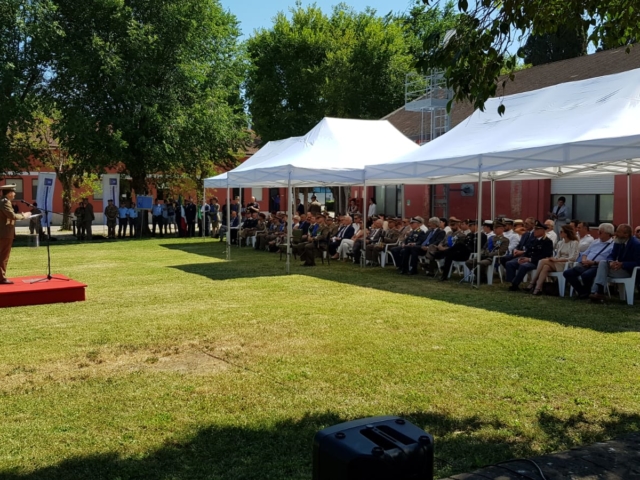 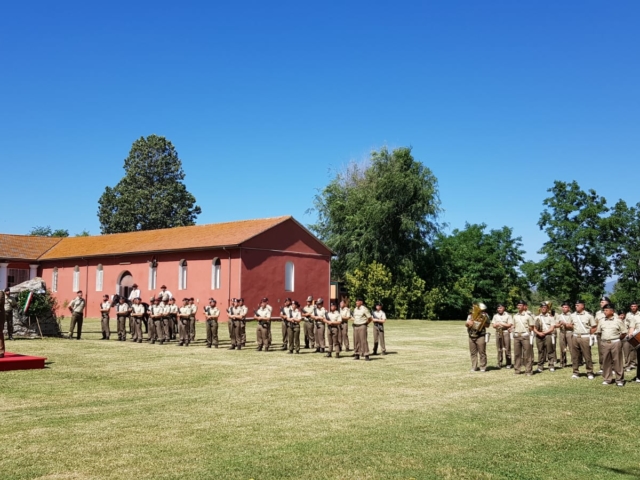 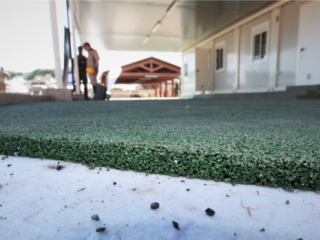 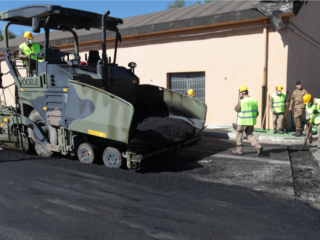 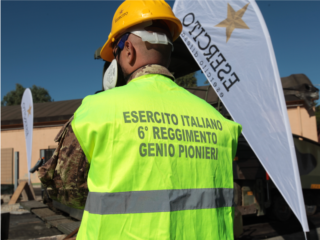 Ballistic testing of bumpers made with recycled rubber used for shooting ranges safety. 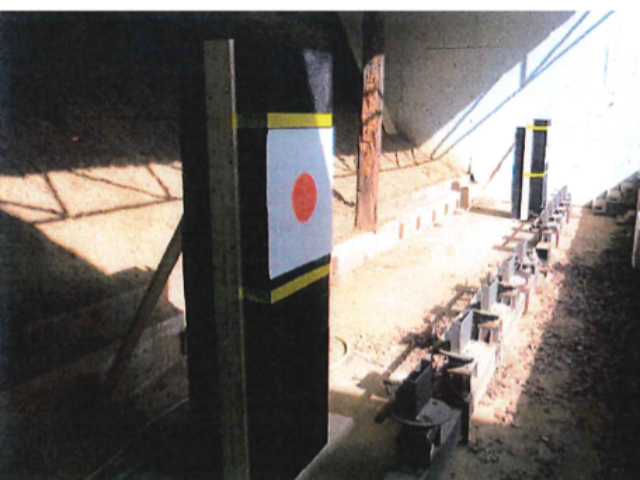 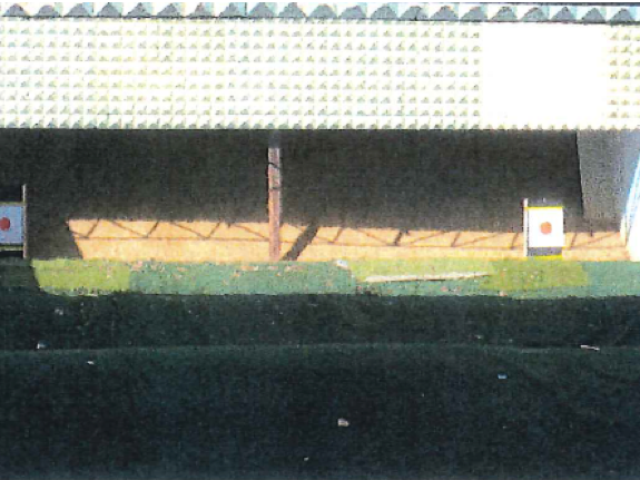 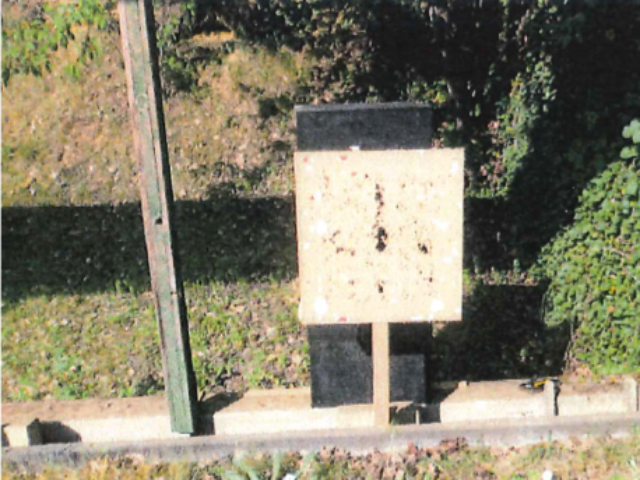